AUSTIN (KXAN) — Travis County is working with local food suppliers to both provide meals to those and need and give some service industry workers a chance for work.

The county approved a $160,000 contract in which it will pay for several people in the food industry who are out of work right now to cook meals, using food that is being unused in local warehouses. The money will also go toward buying the food from warehouses at a reduced rate.

Joi Chevalier, who is the founder of culinary incubator The Cook’s Nook, is leading the program, which is set to last through May 31st, while large food suppliers aren’t outputting their supply. Chevalier says a large amount of food that would generally be used by hotels, schools, campuses, hospitals, arenas and restaurants is currently sitting in warehouses, going to waste. Read the full article! 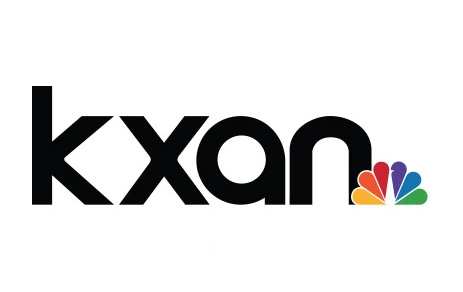